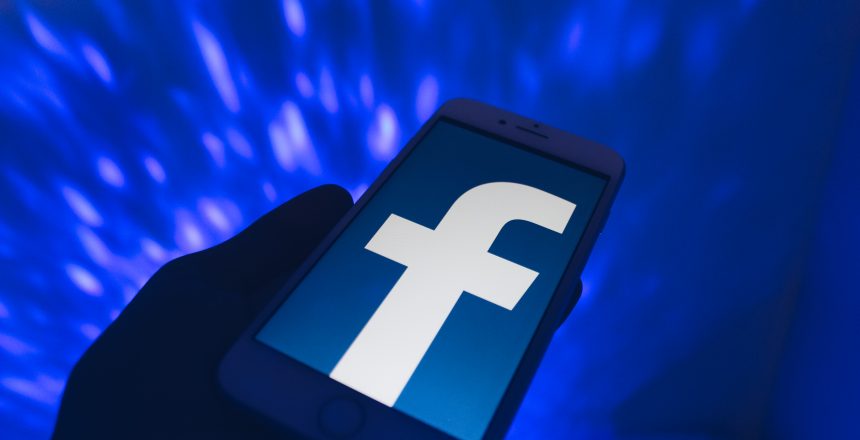 Facebook’s CEO, Mark Zuckerberg, has surprised some commentators by suggesting that ‘a common global framework’ is needed to regulate the internet. Perhaps what happened in Christchurch, when a terrorist used Facebook to live stream video of mass shootings, was the final straw.

His substantial opinion piece was placed in the Wall Street Journal, and appeared in full on Zuckerberg’s own Facebook page.

This recent proclamation is a far cry from Zuckerberg’s rather more utopian essay, just two years ago, when he outlined the company’s vision for ‘building global community’ in a long article that paid little attention to government, and didn’t mention regulation at all.

Fast forward to the present day, and the difference is startling:

“I believe we need a more active role for governments and regulators. By updating the rules for the internet, we can preserve what’s best about it – the freedom for people to express themselves and for entrepreneurs to build new things – while also protecting society from broader harms,” Zuckerberg said.

This has happened in the same week that Google announced the establishment of its Advanced Technology External Advisory Council (ATEAC), albeit with some controversial appointments. The committee will meet four times a year, ‘To consider some of Google’s most complex challenges that arise under our AI Principles, like facial recognition and fairness in machine learning, providing diverse perspectives to inform our work.’ [The council was disbanded within a fortnight and has never met]

Was it the arrival of Nick Clegg as Head of Global Policy and Communications at Facebook that nudged Zuckerberg, blinking, out into the light? Or the sheer magnitude of events such as the Christchurch terror attack, along with a growing stack of government inquiries into issues such as fake news and the manipulation of elections that need to be dignified with a full response to shore up their reputation?

The acid test for Zuckerberg, now, is how he will now go about engaging with the governments he has previously shunned to move forward the debate. As any communications professional knows, it is one thing to set out your thoughts in writing, and an altogether more tricky business to appear in public.

It will be even harder for Facebook, because there is a widespread view that their senior management went into hiding when the going got tough.

Nowhere was this more clearly signaled than by the British Government’s Department of Culture, Media and Sport (DCMS), who ’empty chaired’ him when he failed to show, having been invited to appear before an international grand committee on ‘fake news’ made up of members of nine national parliaments, including Canada and Brazil, back in November 2018.

The DCMS report on fake news, published in February this year, was pretty damning of Facebook too.

It is going to take courage and perseverance for the tech giants – along with the rest of us – to honestly debate and start to regulate the phenomenal capabilities we now have. Not to mention those that are yet to emerge.

The openness that both Facebook and Google have signaled this week are a small step in the right direction. Both will need first class communications advice to help them engage with their stakeholders, listen to what they have to say, work collaboratively to find policies that meet high ethical standards, and deliver them across a complex global political environment.

This article first appeared in Influence.