Free book: For Those About to Rock 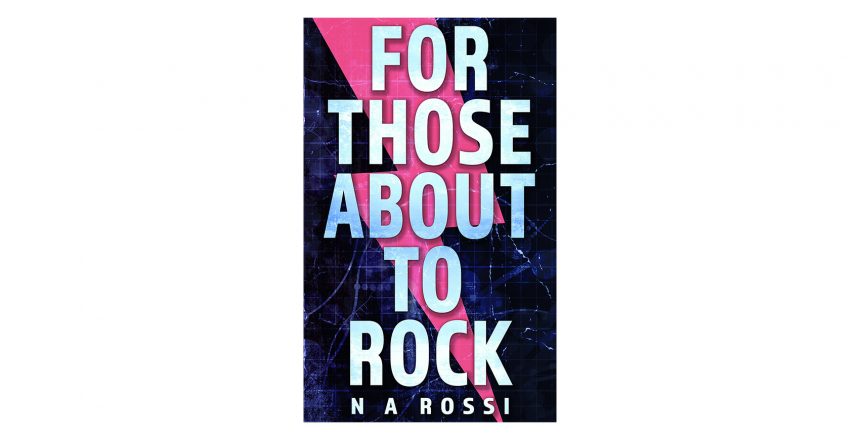 I had no idea we would be in the run up to a general election when I started work on my dystopian novella, For Those About to Rock earlier this year. By spooky coincidence, the book is topped and tailed with election manifestos for Yuthentic, the fictitious political party that is instrumental in shaping the Rockstar Ending world. Just click for your free copy.

The story traces the five years leading to the launch of Rockstar Ending, the world’s most seductive suicide campaign.

When Bowie-obsessed IT guy Bob leaves his job at the bank to work in school surveillance, he is expecting an easy life. He could not be more wrong. Through the eyes of two ordinary people who will go on to do extraordinary things, it charts the gradual rise of Yuthentic, a populist political movement, and its sinister private sector partner as they prepare to set in motion a terrifying series of events.

You’ll get to meet some of the characters involved in making Britain a world leader in active euthanasia, as the power brokers formulate a sleek, surreptitious programme that will be delivered by robots and artificial intelligence, with a bank oiling the wheels.

If you like Black Mirror, The Handmaid’s Tale or the Blue Ant series, then the Rockstar Ending stories are  for you.

For your free copy just click here. The book is a prequel to the Rockstar Ending series, the definitive dystopia for the coming decade, to be published by Resista Press in January 2020.