Pretending to be the boss: Tips for ghost tweeters 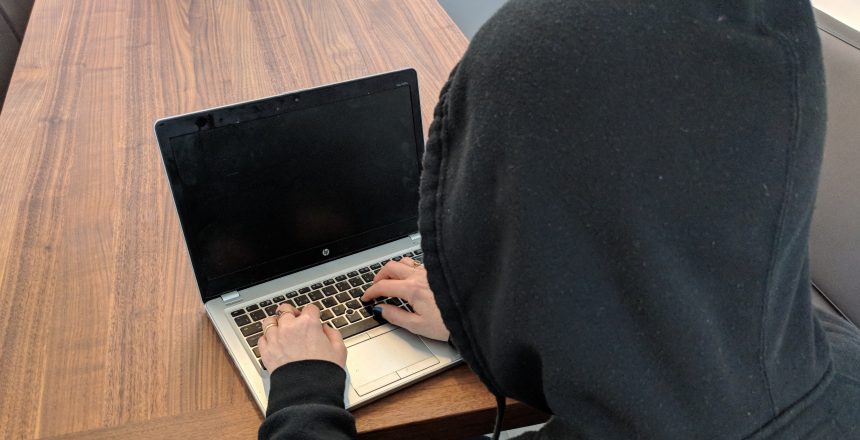 To ghostwrite convincingly you need to do more than just string a few words together. It takes empathy and imagination as well as a good grasp of the facts.

In corporate communications, taking on the persona of a business leader, and delivering an authentic story, is a common task. One that requires a certain amount of experience and impeccable judgement. That’s why, as a rule, only senior members of a media relations team get the job of drafting a by-line for attribution to a CEO. The same principle applies for internal communications. So why can different rules apply when social media content is being ghosted for top executives?

There is a popular myth that digital natives are the best skilled at producing social content because ‘they grew up with it’. It goes like this. The younger the team member, the more likely they are to be asked to join a tweet factory as one of their first roles in a communications team. This applies both agency side and in-house. So when I was asked to talk to the Promotional Media MA Students at Goldsmiths University this week, I decided the most useful thing I could do to help them when they enter the workplace was to provide guidance on how to be a successful ghost tweeter.

You have to begin by asking why the CEO, or any other senior exec, wants to have a profile on, say, Twitter at all. Satya Nadella, CEO of Microsoft, has pinned his company’s Christmas ad to the top of his Twitter feed. He’s building corporate reputation and selling. I chose a relatively tame example from Elon Musk, whose pinned tweet amplified a Wall Street Journal story about people wanting to work at Tesla. He used it to enhance the recruitment brand across all his companies. Helena Morrissey’s feed is topped with a banner that promotes her book A Good Time to be Girl and features tweets that reinforce her multidimensional persona as a businesswoman, prolific mother and equality campaigner.

Understanding why your exec wants to be on Twitter (or LinkedIn for that matter) is only the starting point. There are lots of other factors to take into account. Someone who is already active, if only as a follower, will have entirely different requirements and confidence levels to a complete beginner. Many people out there still find the idea of engaging with social media quite worrisome and may need education on how it all works before they are ready to go live. It is also important to establish from the outset how committed your exec is to maintaining their own account and how any incoming contacts, comments, service queries and sales leads will be managed. A speedy response mechanism is essential even if the primary use of the channel tends towards broadcast rather than two-way engagement.

In a complex organisation you will have to work with a lot of different stakeholders to help make an exec’s social media channel add business value. As well as ensuring what they say is consistent with the brand, in big companies there is usually scope for exploiting a panoply of owned content, and amplifying marketing and sales campaigns. There will also be sign-off processes to navigate, lists of competitors whose content you shouldn’t reference and implicitly endorse, and a community of business partners and customers who will be up for sharing the love.

To avoid disappointment, it’s a good idea to set some realistic measures at the outset. How quickly do you want to build followers? How important are engagement levels? Will you be tracking impact on sales through a platform like Eloqua? How frequently will you be expected to report? Are there any companies or individuals against which you would like to benchmark?

Above all, you want to avoid the kind of comments that were being openly directed at @realDonaldTrump last week. A number of people on Twitter noticed a difference in style between his usual informal comments, and the dignified tribute he paid on hearing that George H W Bush had died. One tweeter summed it up. ‘You didn’t write this #ghostwriter’. If you manage your executive buddy’s profile in a synchronised partnership, with regular contact, and focus on consistency and authenticity, no-one should be able to see the join.