GET YOUR FREE BOOK NOW

Sign up here to get your rollercoaster ride into the 2020s off to a provocative start.  You’ll get a free copy of the prequel to Rockstar Ending, the novella For Those About to Rock, for a taste of what’s in store, and a few other VIP bonuses too. 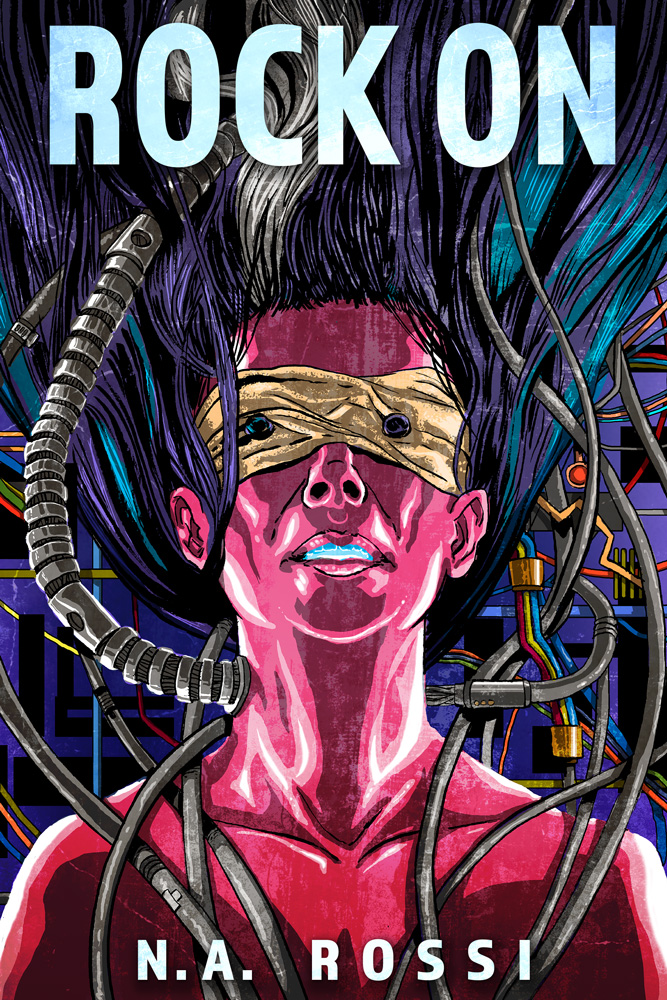 They came to kill her best friend’s elderly mother. Now Lexi can’t rest until she has exposed the sinister corporation behind the hidden genocide.

She’s tried the politicians. The media don’t care. When she hits on a way to grab the headlines, she’s in serious danger. If they find out what she has done, Lexi and her soulmate Bob will lose everything.

The ruling party, Yuthentic, is using all possible means to siphon wealth away from old people. While five survivors of the world’s most persuasive assisted suicide campaign fight for their freedom, the death machine that came for them in Rockstar Ending is unstoppable. Thousands more elders are taken and terrifying plans are afoot to widen the net. How can a handful of amateur activists halt the killing?

If you are a fan of speculative fiction such as Nineteen Eighty-Four, The Handmaid’s Tale and Black Mirror you’ll love this book.

Rock On is the second book in the chillingly plausible dystopian Rockstar Ending series, steeped in the social and political issues dilemmas that dominate the 2020s. The novels blend glimmers of dark humour with acutely observed cultural references and include a playlist of the songs that run through each story.

Available in ebook and paperback from local independent booksellers and on the following easy links: