The robot revolution has been cancelled (for now) 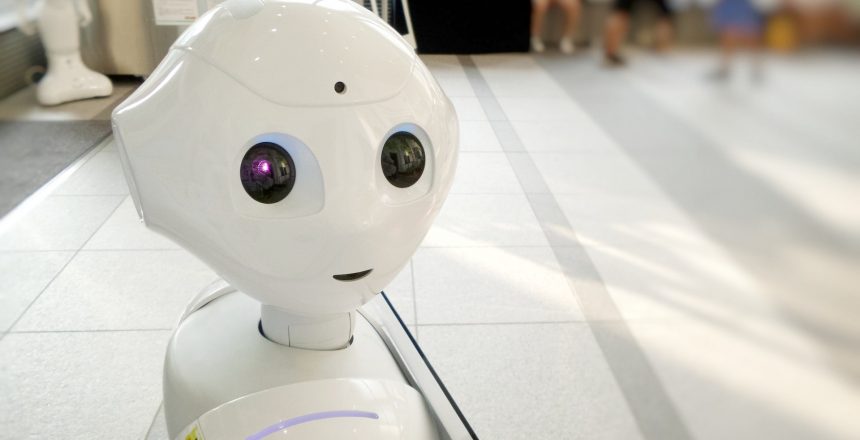 “Idiot Pepper is slumped in the window of the building opposite,” my colleague said gleefully, as he dropped his Meal Deal onto his desk.

We shared a moment of delight. Working in communications for a multinational company we were often under pressure to pump out techno-solutionist hype. It was hard not to anthropomorphise Pepper’s abandoned frame, its ‘head’ glumly resting on its ‘chest’. We told you so.

That dormant humanoid robot, left to gather dust, portended what is now happening in Japan’s care homes. Except that they bought lots of them, with the national government spending in excess of $300 million on R&D into such services.

An article by James Wright, just published in the MIT technology review, charts the decline of Japan’s elder care robots. Since 2016, Wright has spent more than 18 months conducting ethnographic fieldwork in Japan, including spending time at a nursing care home that was trialing three such little helpers.

Once vaunted as a realistic solution to a crisis in elder care caused by demographic shifts and made worse by labour shortages, the robot care army is being decommissioned before it even had the chance to form a phalanx.

It’s a far cry from when I was introduced to Pepper at a conference in 2018.

These machines do, at least, live on in my works of dystopian fiction. Each book in the Rockstar Ending series includes quirky robot scenes, some even in healthcare environments, but they’re not what you might expect.

‘Care crises aren’t the natural or inevitable result of demographic aging. Instead, they are the result of specific political and economic choices.’

Wright explains. Anyone working in the UK’s beleaguered NHS would agree. Such problems are not confined to Britain. Many places across the world are struggling with a health and social crisis which has been predicted for decades, but never planned for.

‘While care robots are technologically sophisticated and those promoting them are (usually) well intentioned, they may act as a shiny, expensive distraction from tough choices about how we value people and allocate resources in our societies, encouraging policy makers to defer difficult decisions in the hope that future technologies will “save” society from the problems of an aging population.’

Or, we could opt for the dystopian version: mybook.to/Rockstarseries

James Wright is a research associate at the Alan Turing Institute and the author of Robots Won’t Save Japan: An Ethnography of Eldercare Automation.

Photo by Possessed Photography on Unsplash