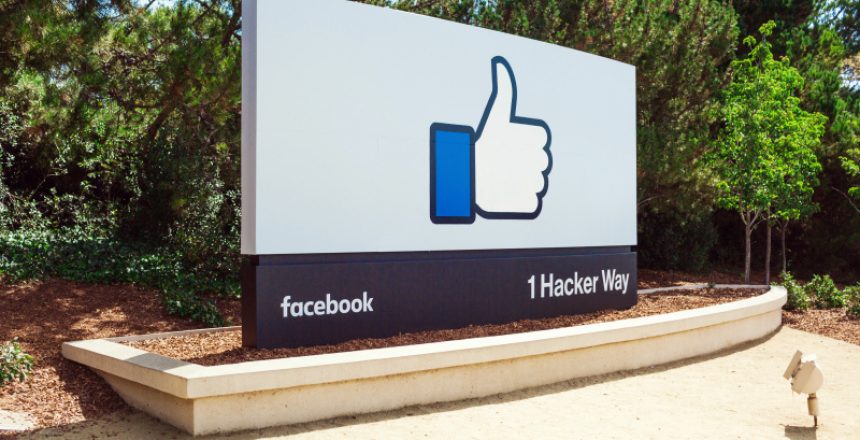 The news that Nick Clegg, former deputy Prime Minister of the UK, has been appointed vice-president of global affairs and communications at global social media giant Facebook had been the subject of much commentary over the weekend.

Clegg’s political expertise and networks – particularly in Europe, the territory that has made the most aggressive attempts to rein in the tech giants – make him an obvious hire.

Whatever his salary, and media reports have speculated into the millions, it will be a tiny sum in comparison to the potential 1.6 billion dollar fine the company will face if it is found to have breached GDPR following the recent hack of 50 million Facebook accounts. Aside from the possible financial loss, the company will be pulling out all the stops to mitigate against the damage its reputation will sustain if it is found to be guilty of a breach.

In the Facebook video talking about his appointment, Clegg acknowledged that he is going to be on a steep learning curve. So, as someone who has led communications for global technology businesses, and dealt with situations that have involved highly sensitive data loss too, I wanted to give Clegg my three top tips for making his new job a success:

1: Listen to the people inside the company who have already been trying to tackle the issues the company is up against. Your team will know what the problems are, but their suggestions for addressing them may not have been heard. They will be able to help you start work quickly and, equally importantly, can tell you what barriers they have faced in the past so that you can overcome them together.

2: Keep looking outwards, and persuade your bosses to join you in engaging in dialogue, as part of a proactive, global stakeholder engagement programme. The lightning speed at which technology and society are co-evolving is throwing up massive dilemmas. While no-one expects Facebook to have all the answers, it is reasonable to want an organisation with so much unprecedented power to be more open than it has been to date, and to be seen to listen.

3: Make your initial recommendations within three months of starting the job. As a new hire with an external perspective, your star quality begins to wane from the moment you set foot in the door. Once you get past six months, you will be seen as just another insider, and lose some of your authority to make changes.

Clegg tells us that he has been impressed by the seriousness with which the Facebook leadership team recognise ‘the profound responsibilities that Facebook has – not only to its vast number of users but to society at large’.

He now has to convince them to reach out beyond Silicon Valley, and join with others around the world to address the issues we all face as a result of the dominance of social media.