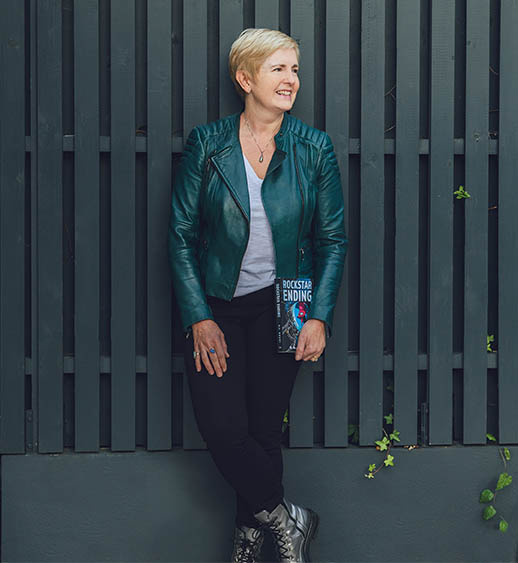 N. A. (Nicola) Rossi is an award-winning author who writes about technology and society, drawing on decades of senior experience as an insider working for global corporations.

Her latest novel, Rockaway, is the third book in her chillingly plausible dystopian series, Rockstar Ending, which is in development for television.

Since taking a break from the corporate world she has lectured at universities on leadership and social responsibility, careers in communications management, and her switch from being a company executive to building an independent, creative career.

She accepts consulting and speaking assignments based on her experience as a business leader, creative thinker, and digital expert.

NOW IN DEVELOPMENT FOR TELEVISION WITH FREE@LAST TV

When Lexi discovers that older people are being coerced into genocide by stealth, she ends up risking everything to take on the sinister powers driving the Rockstar Ending.

A populist movement has driven a rift between the generations, promoting the redistribution of wealth to younger people by all possible means.

When her best friend’s mother signs up to end her own life, Lexi is determined to intervene, no matter how high the price.

The gripping Rockstar Ending series will get you thinking about some of the biggest social, political and technological issues of our time.

It skilfully explores the contentious territory between free choice, coercion, government and corporate control in an eerily plausible and unforgettable series of events.

Perfect for fans of thought-provoking fiction such as Black Mirror, The Handmaid’s Tale or Nineteen Eighty-Four.
FIND OUT MORE 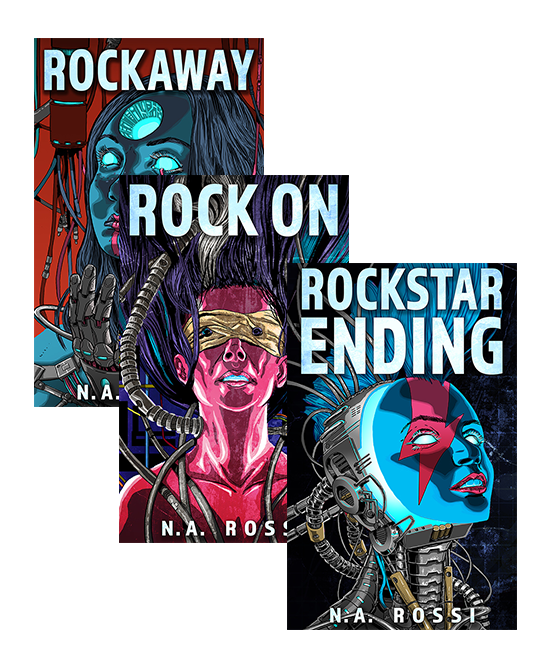 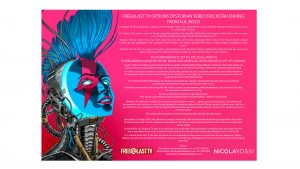 I am ecstatic to announce that Free@Last TV, the production company behind ‘Agatha Raisin’, has optioned my ‘Rockstar Ending’ novels for a television series. It has been my dream to 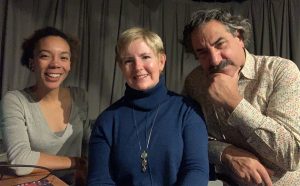 I made the grown-ups cry

My final author engagement of 2022 was an interview with the ‘Look Mum, No Hands!’ podcast. I didn’t intend to make Sarah Sharman and Daniel Confino, the podcast hosts, cry. 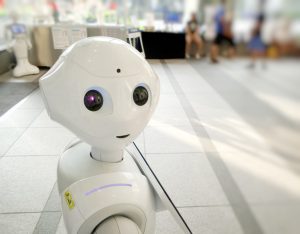 The robot revolution has been cancelled (for now)

“Idiot Pepper is slumped in the window of the building opposite,” my colleague said gleefully, as he dropped his Meal Deal onto his desk. We shared a moment of delight.