Bowie, Marc and me 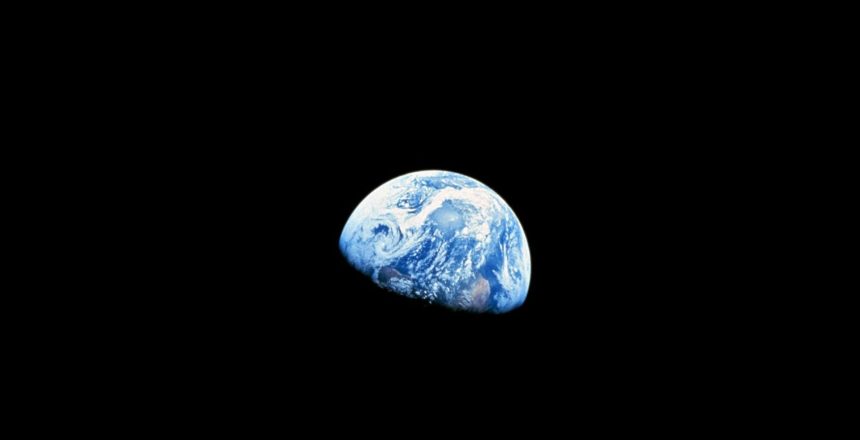 ‘David Bowie showed me there was a world outside Southport… ‘

An interview I came across this weekend transported me back to my teenage years.

Although we have never met, Marc and I had friends in common and I have followed his career for decades.

And just like Marc, I felt like David Bowie was daring me to 🚀escape the confines of my conventional surroundings.

A significant factor in Bowie’s mass-market breakthrough was his subversive quality.

When he first appeared on the prime-time TV show, ‘Top of the Pops’, in all his androgynous, glam rock glory our parents reeled in horror. It made us teenagers love him all the more.

Marc and I learned the words to David Bowie’s albums by heart. We belted out his songs in our respective bedrooms long before TikTok was a thing.

It had been fun hanging out on Bowie’s semi-scifi dystopian planet with the likes of Ziggy Stardust. However, Marc took us on an imaginative voyage to shadier places.

Songs like ‘Bedsitter’ and ‘Say Hello Wave Goodbye’ were the perfect soundtrack to London, the city which became my home. The dubious attractions of the West End which Marc described in his lyrics were only ever a few steps away.

Artists transport their audiences to places that they may never otherwise experience. Sometimes that can be an uncomfortable feeling, or a massive thrill.

Whatever the emotional journey, expanding the horizons of readers, listeners and viewers is one of the greatest joys of working in a creative industry.

That’s exactly what David Bowie did for me, Marc and countless others.

He gave us a different view of the world, and in doing so empowered us to imagine a new and more exciting future.

You can read the full interview with Marc here: