Memory of a Free Festival 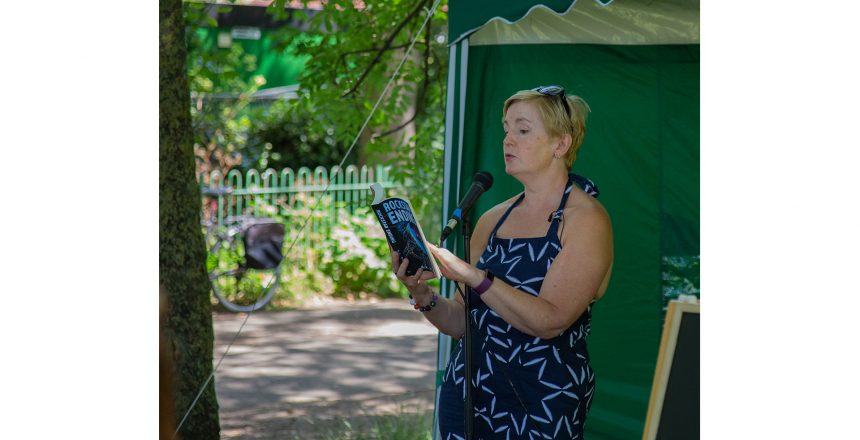 Here I am reading from the Rockstar Ending series at the annual festival that takes place in my local park, Hilly Fields Fayre, an event which will seem uncannily familiar to fans of my books.

I’m grateful to @charlie-hedger and @angiel.piera for capturing a blissful afternoon professionally with photos and a short film which you can watch below or find over on my YouTube channel Nico_creative.

Fellow David Bowie geeks may know that in 1969, in a South London park only a few miles away from this one, he organised the Beckenham Free Festival. It went on to be immortalised in his song ‘Memory of A Free Festival’ which appears in the For Those About to Rock playlist.

When Bowie was booked to play at Glastonbury Fayre – forerunner of the world famous Glastonbury festival – in 1971, he may have had a bigger crowd than me but he had much worse slot. Originally billed for an evening performance, the schedule became chaotic.

They ended up putting him on at 5am when the audience was barely awake.

I’m grateful to the Brockely Society for their kind invitation and to all my friends who came along to cheer me on.