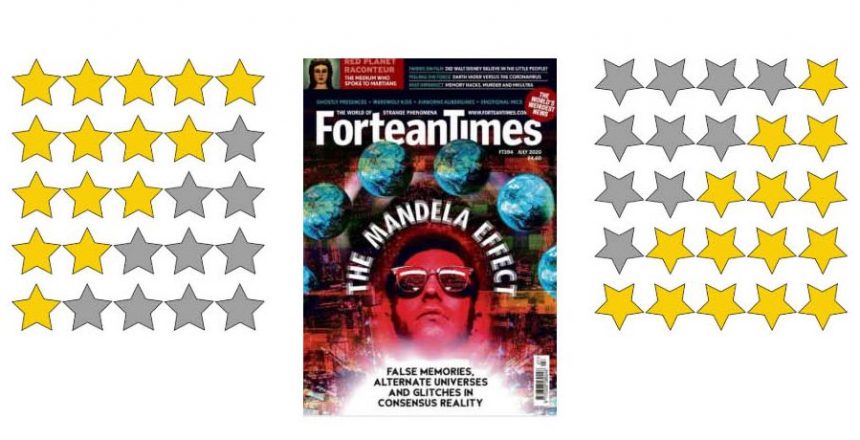 The Fortean Times, legendary UK-based monthly magazine dedicated to all things weird, has reviewed Rockstar Ending in their ‘speculative and fantastic fiction’ section.

Britain’s youth have had enough of subsidising the elderly, who have pensions and property. Euthanasia is now legal, and if the old would just die, their homes and wealth would become available for others. One by one, benefits for the old are whittled away: insurance after 70, health care after 85.

Through carefully targeted advertising on TV and social media (even down to the music on playlists) the elderly are persuaded to do the right thing.

Multiple viewpoints work well here, as well as in several interlinked storylines: old people about to take the Rockstar Ending to end their lives; their families; grassroots campaigners against the process — and a couple of young people working for the ad agency promoting it. A disturbing story.

Ratings on Amazon are doing well, now up to eighteen five star scores. This is what they are saying:

‘Gripped from the first page’

‘A world increasingly beyond our control that feels disturbingly real’

‘Despite the Orwellian themes, Rockstar Ending leaves us with a sense of hope and upliftment’

You can find the reviews in full here.