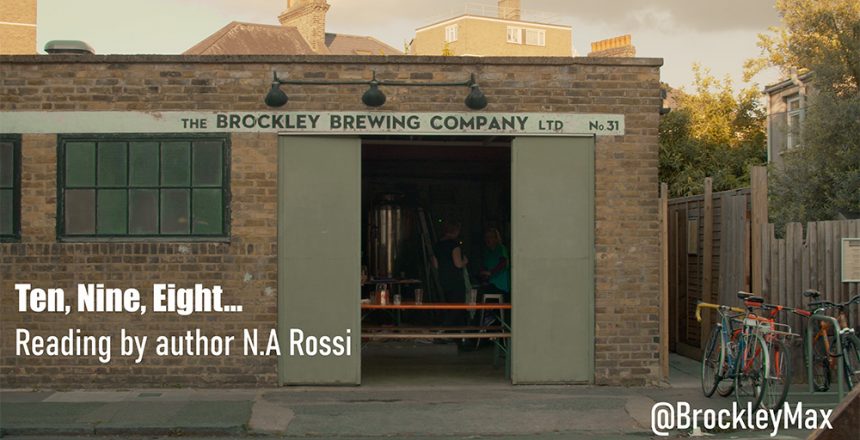 Ever since I first heard David Bowie’s 1969 album Space Oddity, I have been haunted by Major Tom’s last words in the title track:

‘Tell my wife I love her very much, she knows.’

When my local authors’ group, Writers of Our Age, chose ‘Love Letters’ as the theme for a performance as part of the annual Brockley Max Festival, I decided to pen my own small Bowie tribute.

It was fun to be included, and gave me the nudge I needed to polish up some new material.

I found myself imagining what the astronaut’s abandoned partner would have said if she had the chance to send a message back into space.

And on the 50th anniversary of David Bowie’s Starman Top of the Pops appearance, I could not resist throwing in references to one or two other songs you might recognize.

My seven-minute performance was captured on video (thank you Charlie Hedger) and you can catch it here.

One of my fans has already been in touch to say that he had written his own love letter, inspired by this piece.

You can find his moving personal story in the YouTube comments. 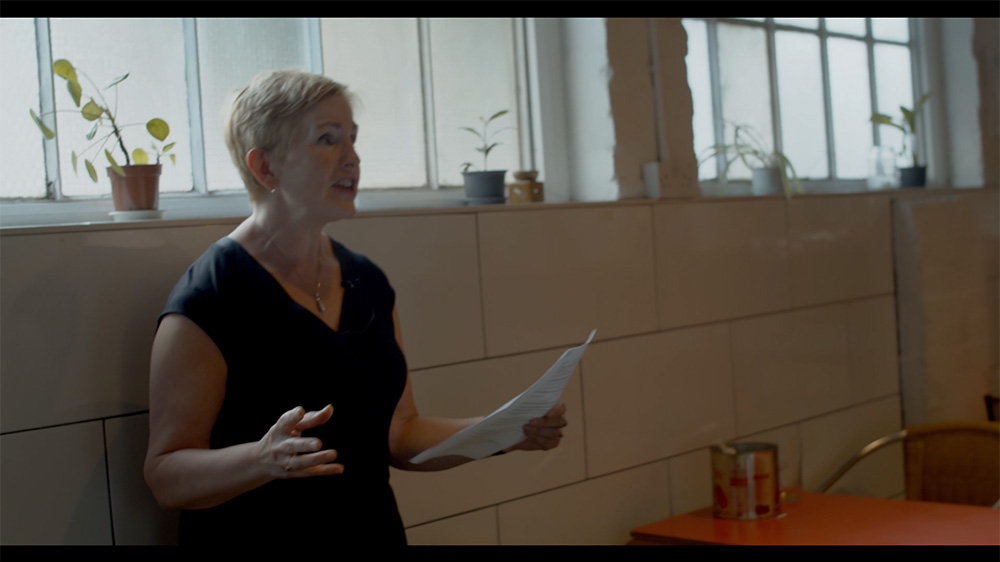