Which media do you trust? 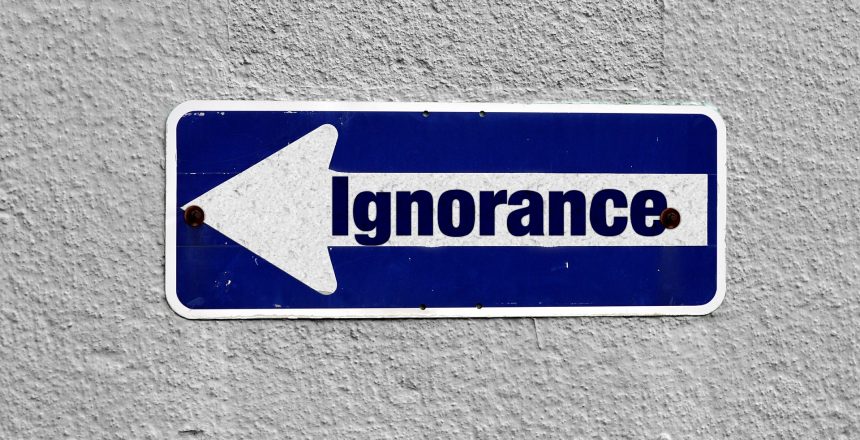 What is your go-to source for news and information?

The mainstream media is subject to criticism, some of it justified.

However, highly trained investigative reporters – effectively underwritten by the media outlets they work for – can change things for the better by exposing injustices and corrupt behaviour.

Last week in the UK, we saw the start of a long-overdue public enquiry into the prosecution of thousands of people who had been wrongly accused of stealing money from the Post Office.  Trigger warning. Innocent people were imprisoned, bankrupted, and in some cases driven to take their own lives in despair.

This Kafkaesque injustice only reached public attention because of tenacious media investigations (notably from BBC Radio 4 and Computer Weekly), and the support of campaigning parliamentarians.

In an age of ever-harder-to-spot fake news and misinformation, how do we know that what is presented as news isn’t misleading?

It’s all about authority of source.

One new generation media outlet I admire is ‘The Markup’. This US-based, non-profit organization was founded in 2018 by, among others, Julia Angwin a Pulitzer Prize-winning American investigative journalist, formerly of the Wall Street Journal and ProPublica.

Their purpose is: ‘to investigate how powerful institutions are using technology to change our society’.

They publish meticulously-researched articles about various aspects of big tech. I open their (free) weekly newsletter without fail.

This week’s edition – about spyware – was more chilling than usual. In it, Angwin interviews Ron Diebert of the Citizen Lab, an academic unit which works at the intersection of information and communication technologies, human rights, and global security.

They discuss the rise of a new generation of invasive surveillance technology typically deployed secretly onto mobile phones. According to Diebert, quoted in the academic journal ‘Issues in Science and Technology’, the software has been associated with murders of journalists and activists, and now operates ‘without any international regulation whatsoever’.

I have been making my fictional activists stash their phones in Faraday boxes for ages. Looks like they might be onto something.