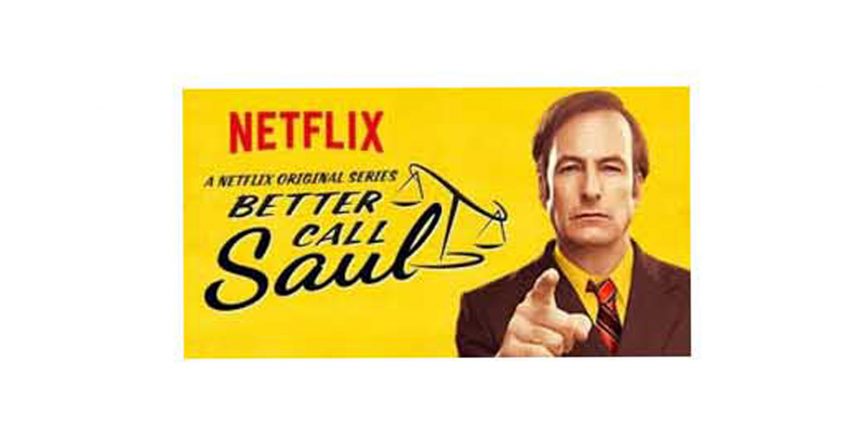 I’m excited this month because series five of Better Call Saul, the prequel to Breaking Bad, is being released on Netflix on 24th February.

The series unpacks a complex and touching tale about how a guy with few qualifications, who has been repeatedly sabotaged by his duplicitous brother, beats the odds to become a lawyer – and a conman.

Laced with delicious humour, the story explores numerous relationships, including those with lawyer colleague and love interest Kim Wexler, and former cop and security consultant, Mike Ehrmantraut. There’s no shortage of ducking and diving to keep you entertained.

If you’re wondering why Jimmy chose the name Saul Goodman, you need to say it out loud to hear its reassuring undertones.

I’ve been particularly interested in prequels since I went through the process of writing one. I created For Those About To Rock, the prequel to my Rockstar Ending trilogy, about a year after I completed the manuscript for the main book.

It felt like an indulgence to reach down into my imagination and uncover the detailed backstories of Rockstar Ending‘s main protagonists, Bob and Lexi.

You can check out the trailer for Better Call Saul Season 5 here.